The Board and Management of the National Gallery of Jamaica (NGJ) are pleased to announce the June 26, 2022 opening of Kingston Biennial: Pressure. The biennial – the gallery’s flagship art event – is curated this year by David Scott, Nicole Smythe-Johnson, Wayne Modest and O’Neil Lawrence.

Lawrence the NGJ’s Chief Curator, outlined that this type of contemporary art exhibition is meant to produce change. “While the realities of the COVID-19 pandemic have adjusted timelines and artistic focus, the theme seemed particularly prescient. The world has been under pressure. Alongside disruptions and traumas, the recalibrations and the pivoting, there has also been opportunity for a new era of collective self-reflexivity and a desire to focus on what really matters.”

The Kingston Biennial, which will run until December 31, 2022, is anticipated to be ambitious, both in its scale and the volume of works that will be featured at the National Gallery’s downtown location. 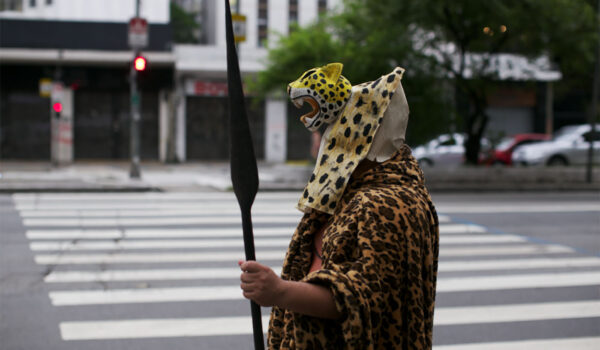 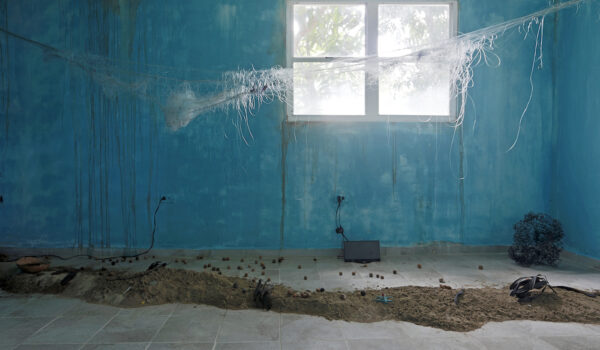 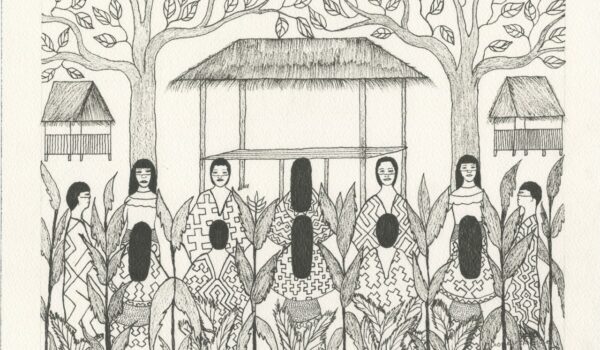 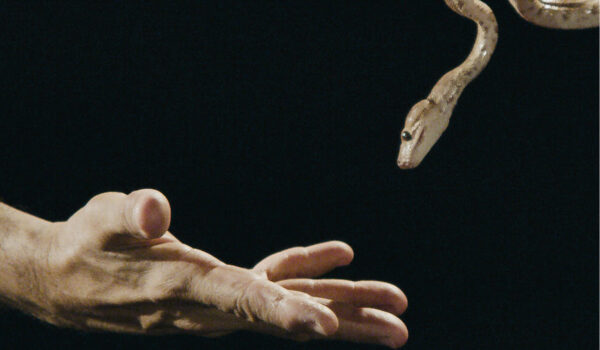 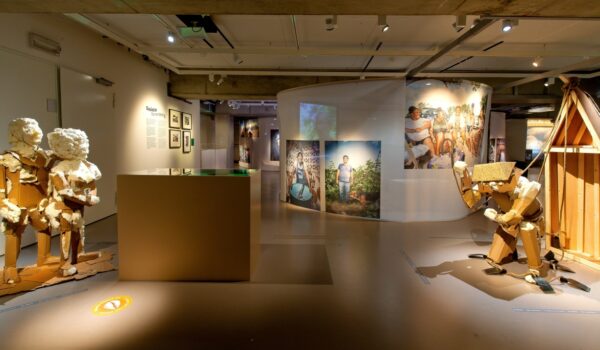 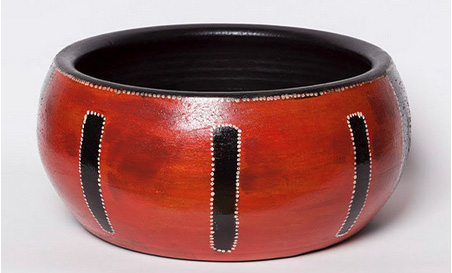 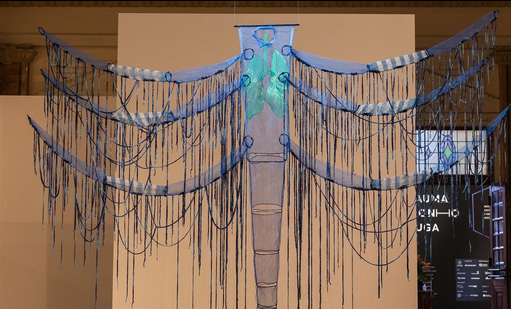 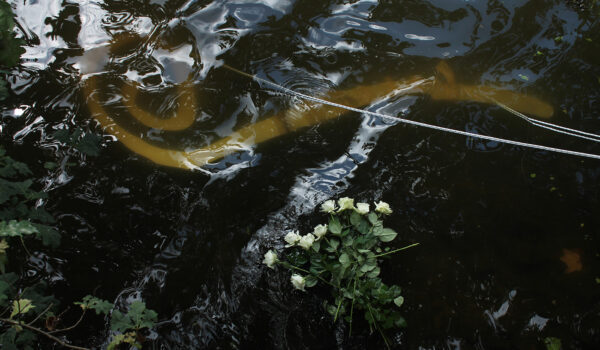 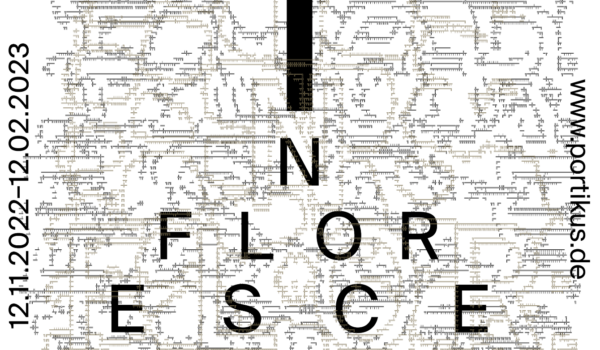 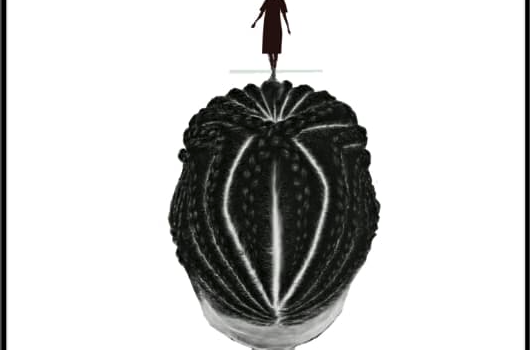 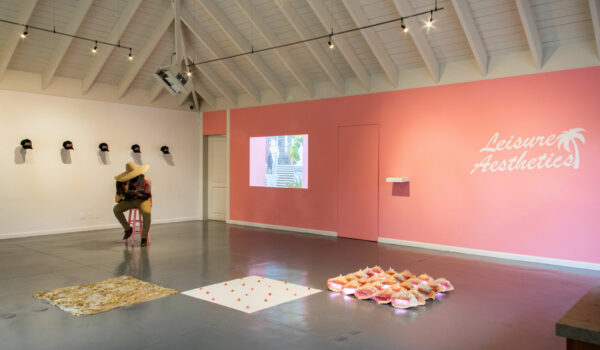 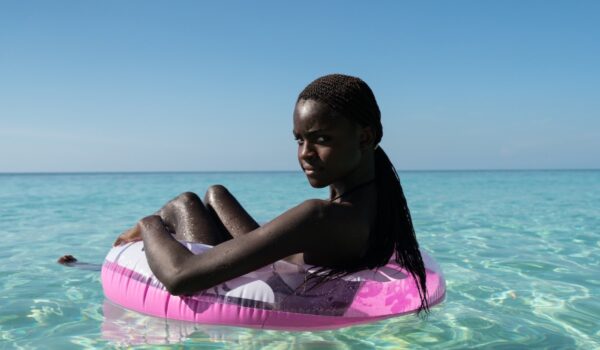 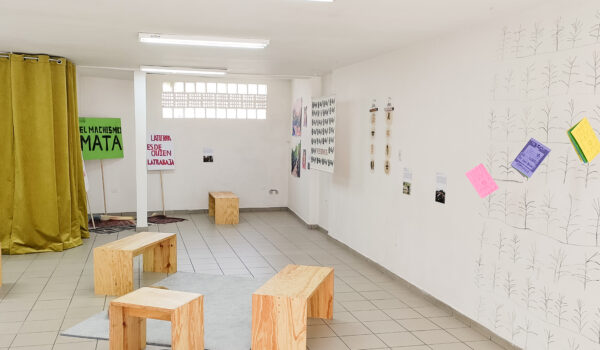 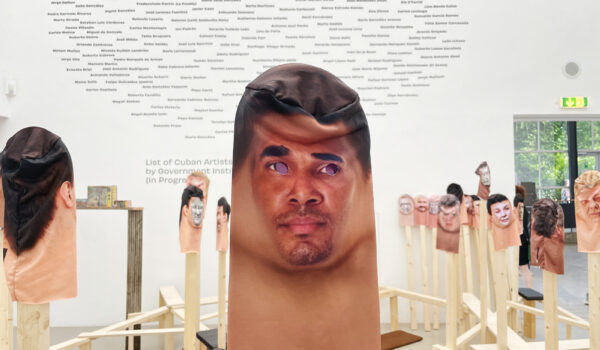 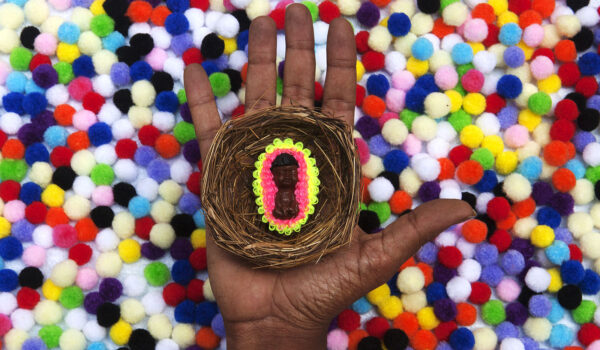 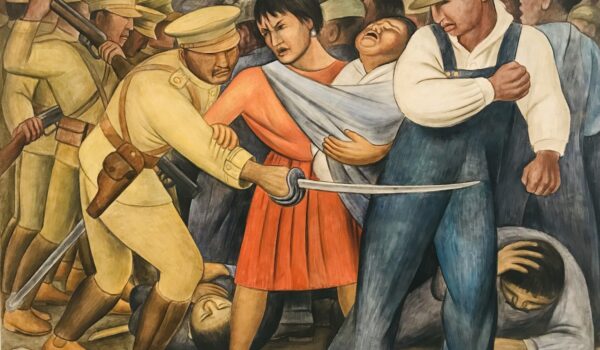 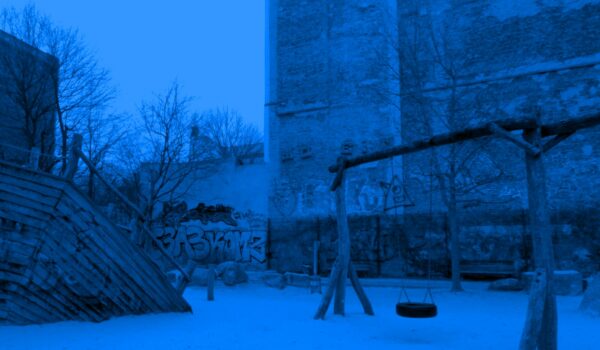 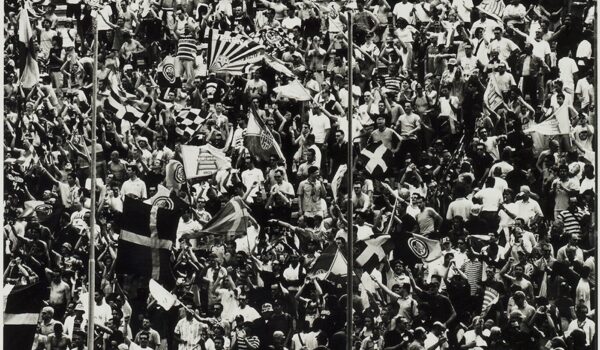 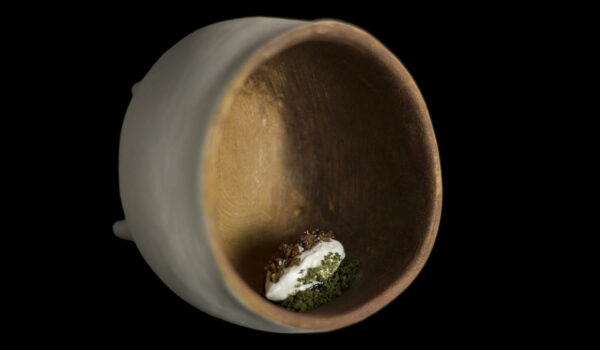