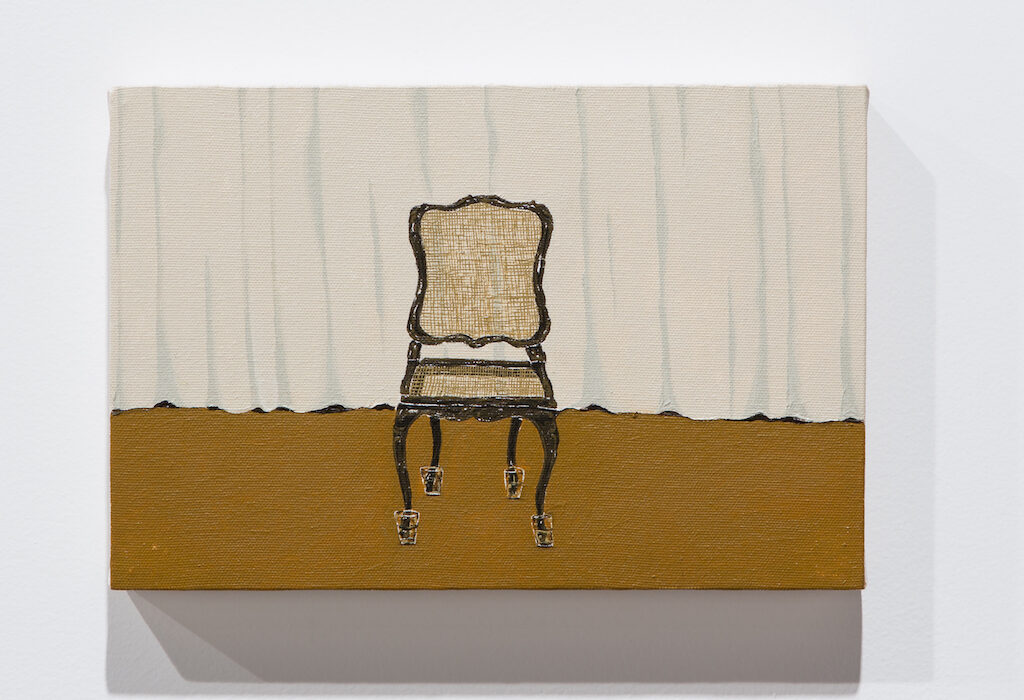 Dalton Paula is an Afro-Brazilian artist born in Brasilia in 1982. He earned a degree in visual arts from the Federal University of Goiás (UFG). A painter, performer and engraver, he was the only black Brazilian artist to participate in the 32nd São Paulo International Biennial, “Incerteza Viva”, where he presented his installation Rota do Tabaco (2015). The work follows on his reflection on the circulation of things–plants and their social uses, often with a sacred meaning–that have become commodities with the emergence, implementation, and advance of modern capitalism. In the exhibition Amansa-Senhor (2015), Paula discusses how enslaved people found out how to utilize the neurotoxic effects of the Guinea Hen weed to placate their wicked masters, even killing them by controlled use of the plant. The same subject is recapped in Paratudo (2015), an art object assembled from this plant. In his work, Dalton Paula devotes a special place to the body and its multiple implications in a racist society. In Cor da pele (2012), for example, the artist addresses the issue of race mixing and the resulting skin tones that praise this mixing, as long as it is whitening. 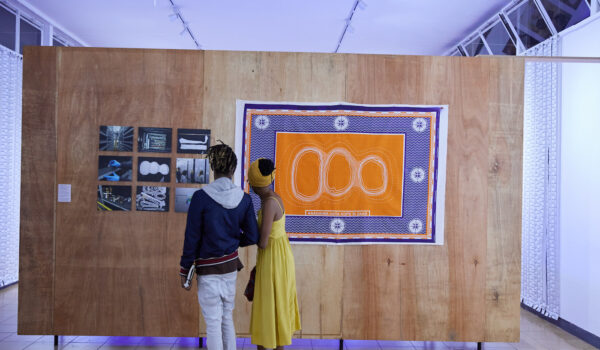 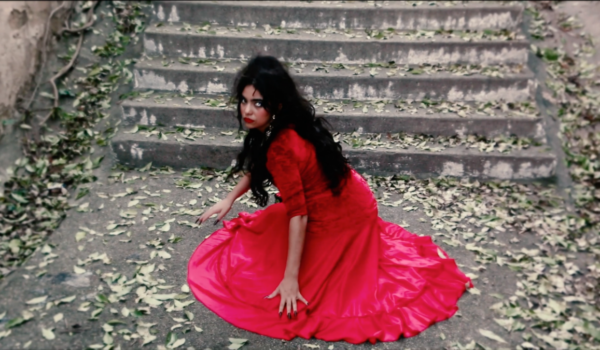 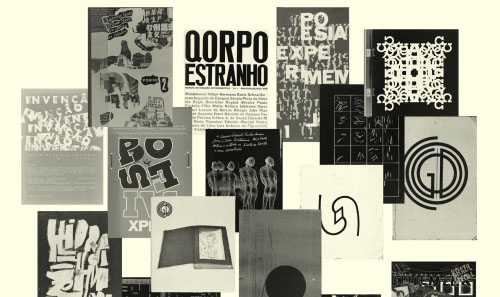 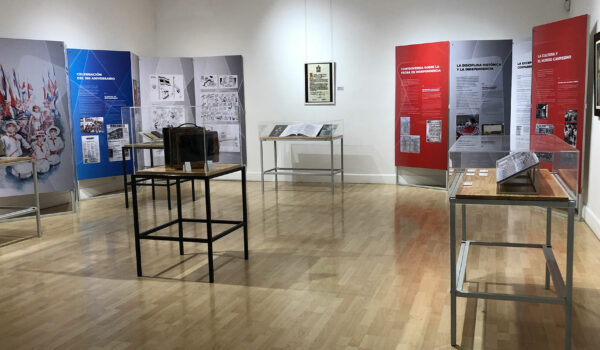 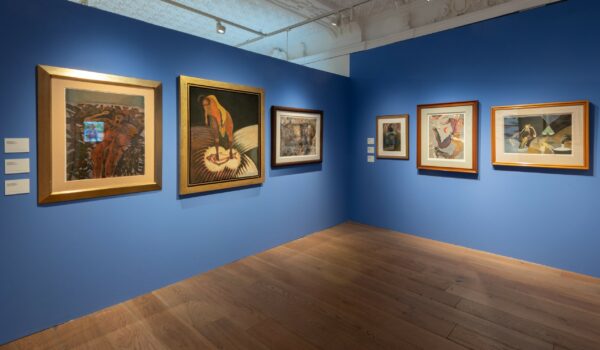 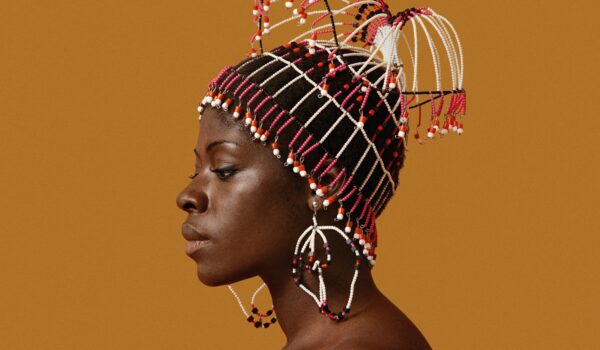 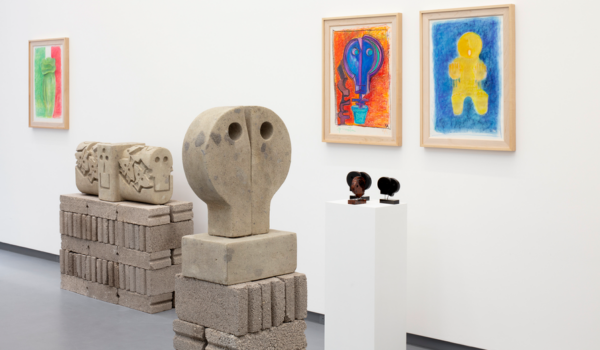 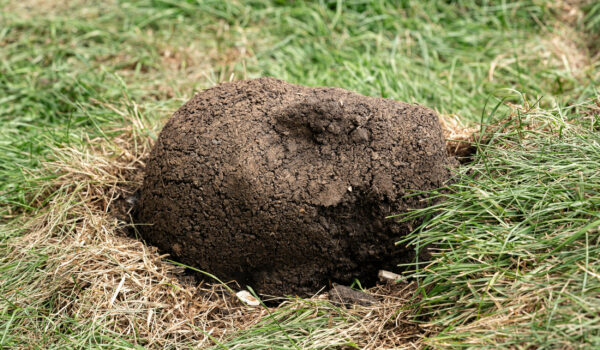 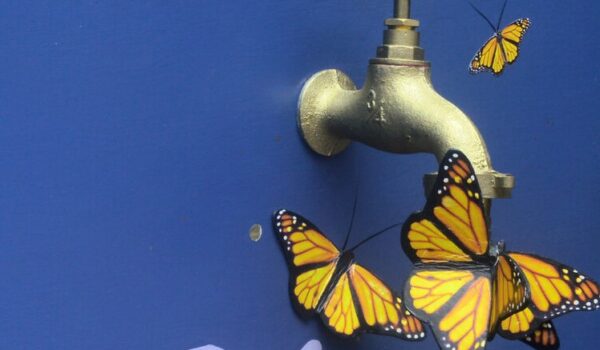 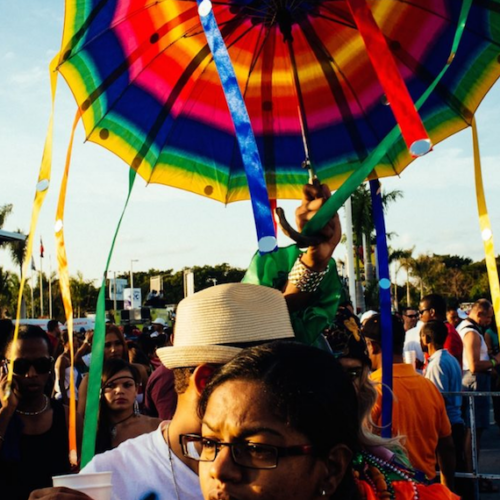 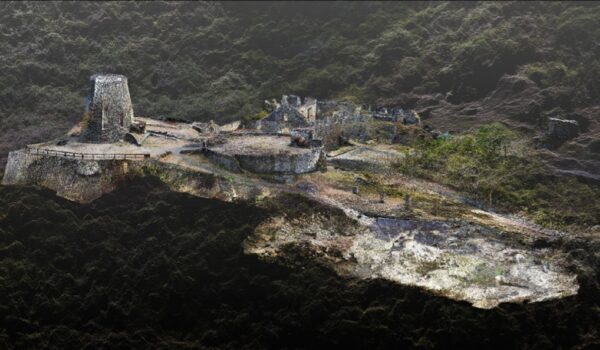 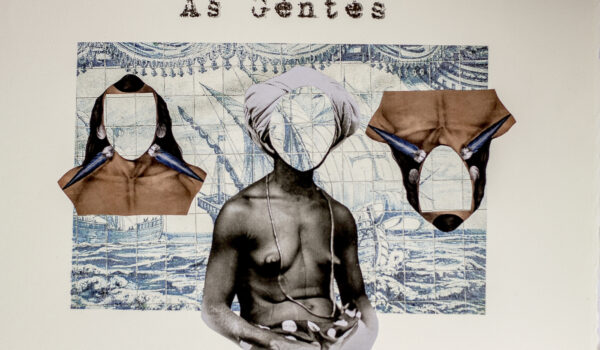 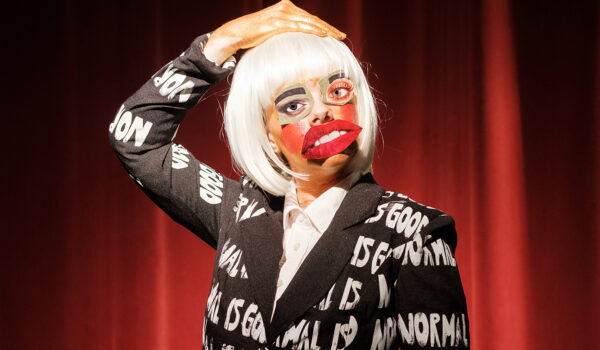 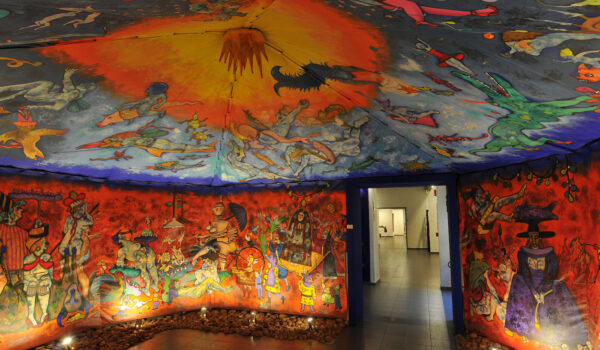