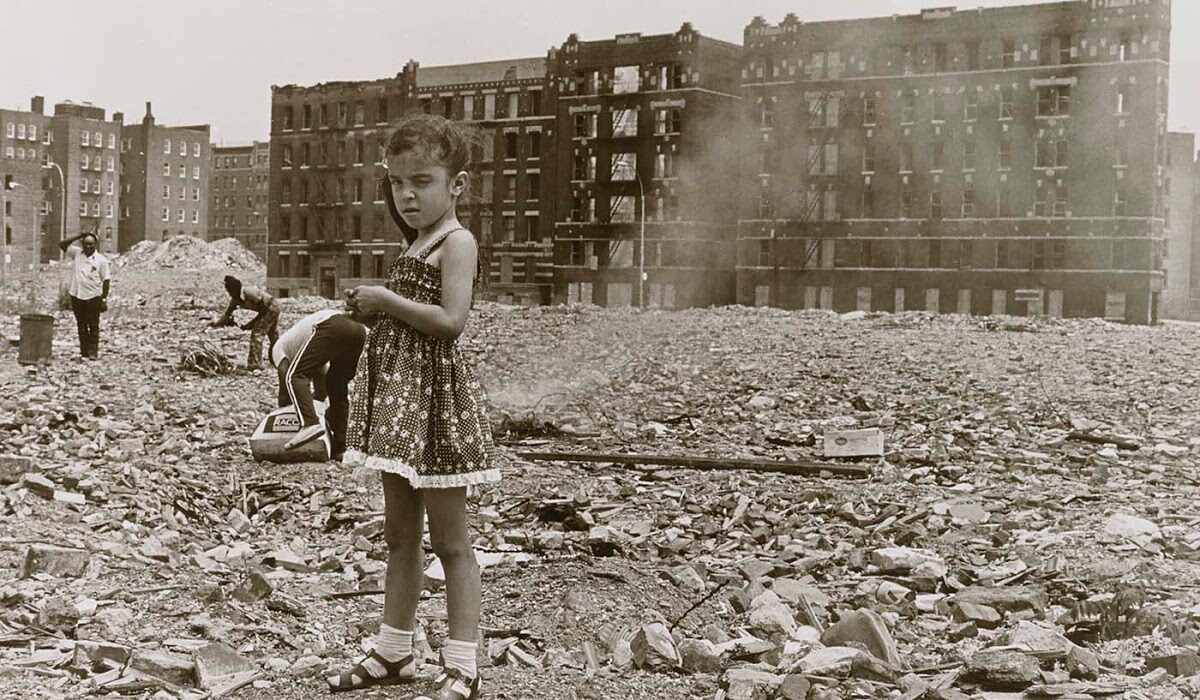 A generation of Latino photographers came of age since the 1950s as American cities underwent massive transformations. Urban neighborhoods on the East and West Coasts already had Latino enclaves, but these regions experienced population booms as immigrants arrived from Latin America and Puerto Ricans moved to the mainland. The photographs gathered in this online exhibition coincide with the decline of urban neighborhoods during the postwar era, when middle class populations moved from the cities to the suburbs and newly built highways cut through thriving communities.  Latino photographers were driven to capture both the experience of urban neglect and the ignored beauty—to use a term coined by photographer and painter John Valadez—of urban residents during periods of social and economic struggle. 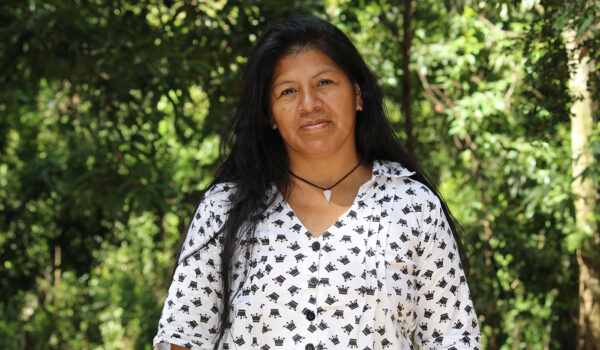 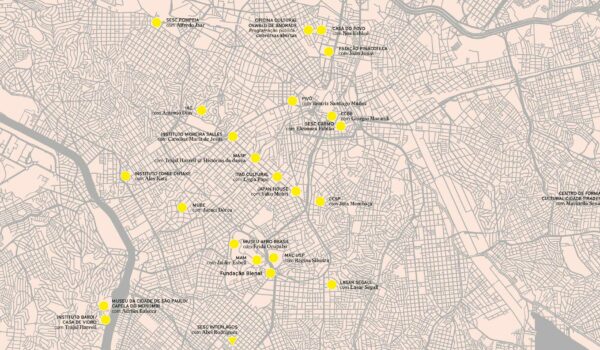 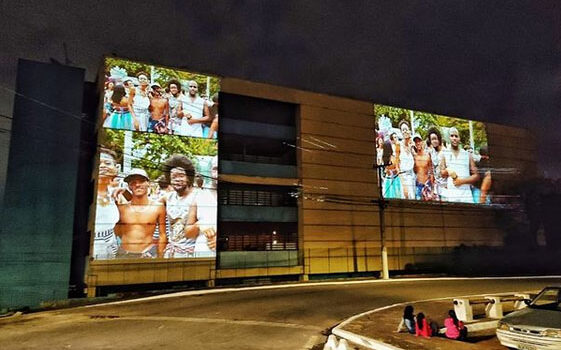 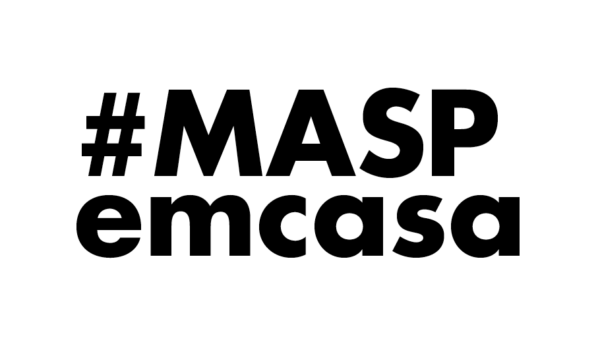 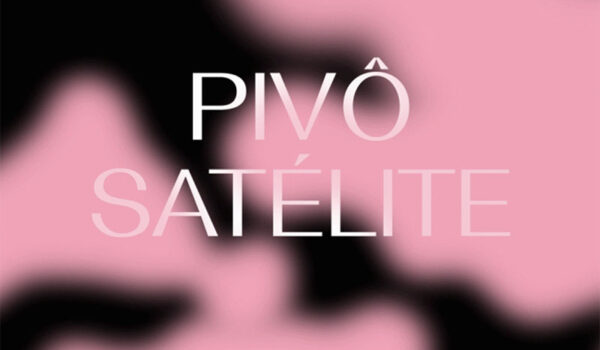 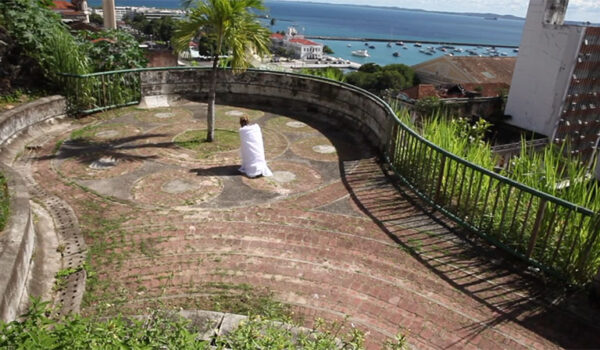 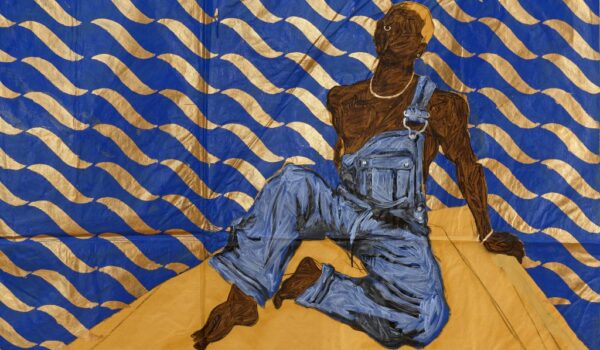 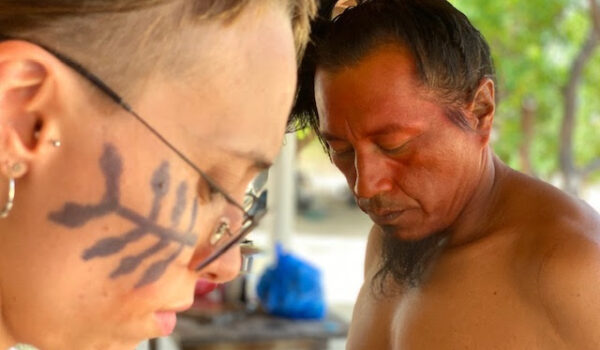 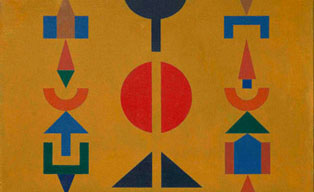 C&
C& In Conversation with Rahima Gambo
The Purpose of a Broader Narrative
With C& author Wana Udobang, Rahima Gambo speaks about education, her relationship with nature, and Boko Haram.
GO TO C& INTERNATIONAL
explore View all
Angola 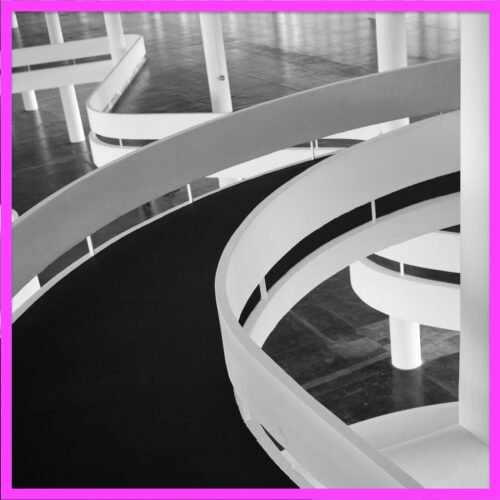 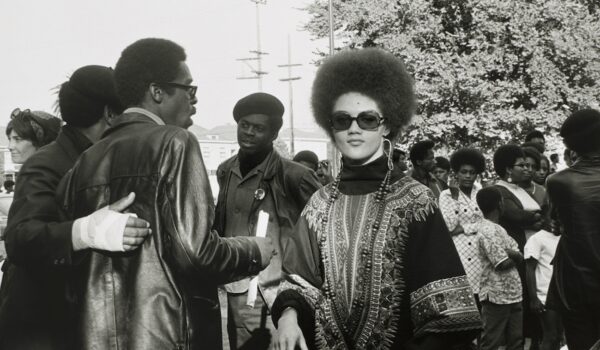 In Conversation with Janice Mitchell
German Museums Need to Catch Up
Museum Ludwig in Cologne questions conventional collecting cultures, starting with a critical examination of its own reputable collection of artworks from the US. 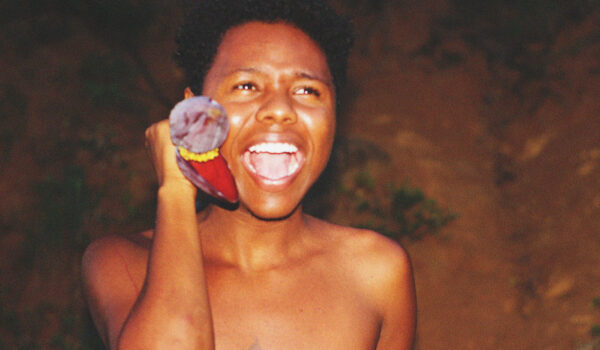 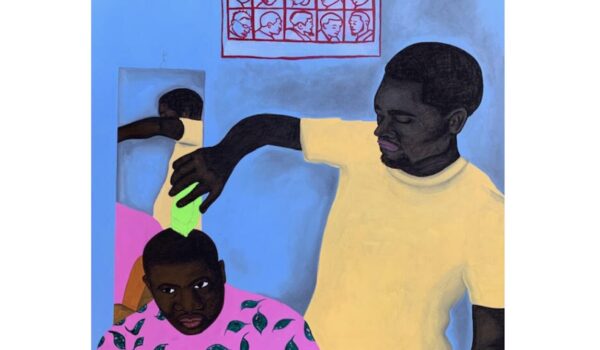 In Conversation with Tiffany Alfonseca
"The Representation Of Afro-Latino Culture Is Essential"
The Dominican-American artist talks about art, her roots and her new series In Quarantine. 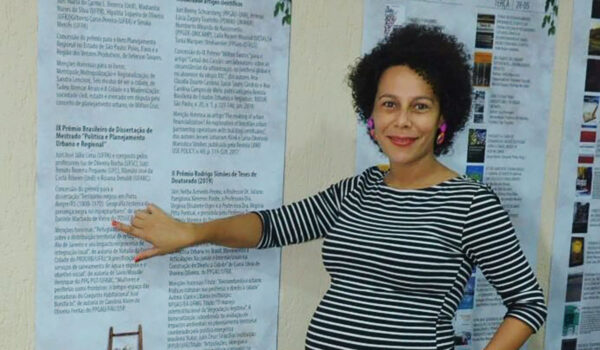