TEOR/éTica is an independent, private, non-profit art space in San José, Costa Rica. Both its name and its raison d’etre imply theory, aesthetics and ethics. Throughout the years, TEOR/éTica has been consolidated as one of the most dynamic and propositive cultural projects in Latin America. It is internationally known for its role in the development of artistic practices in Central America, and for propitiating new ways of thinking and thinking ourselves from a critical stance.
This project operates as a platform for research and diffusion of contemporary artistic practices, with an emphasis on Central America and the Caribbean. 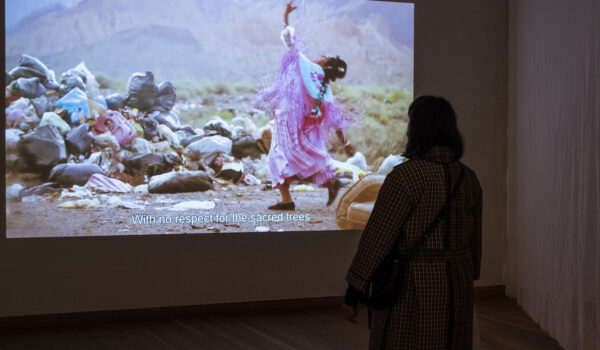 Exposições
Beyond the trees
Jardim do Torel
Lisboa, Portugal 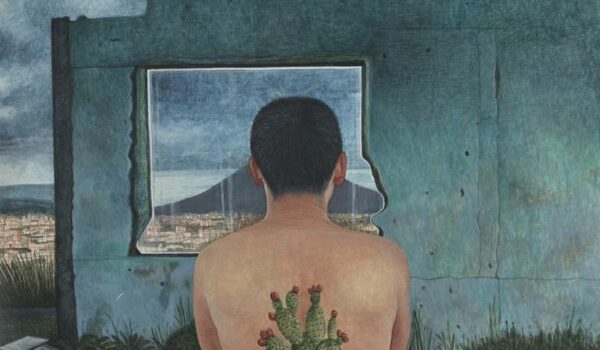