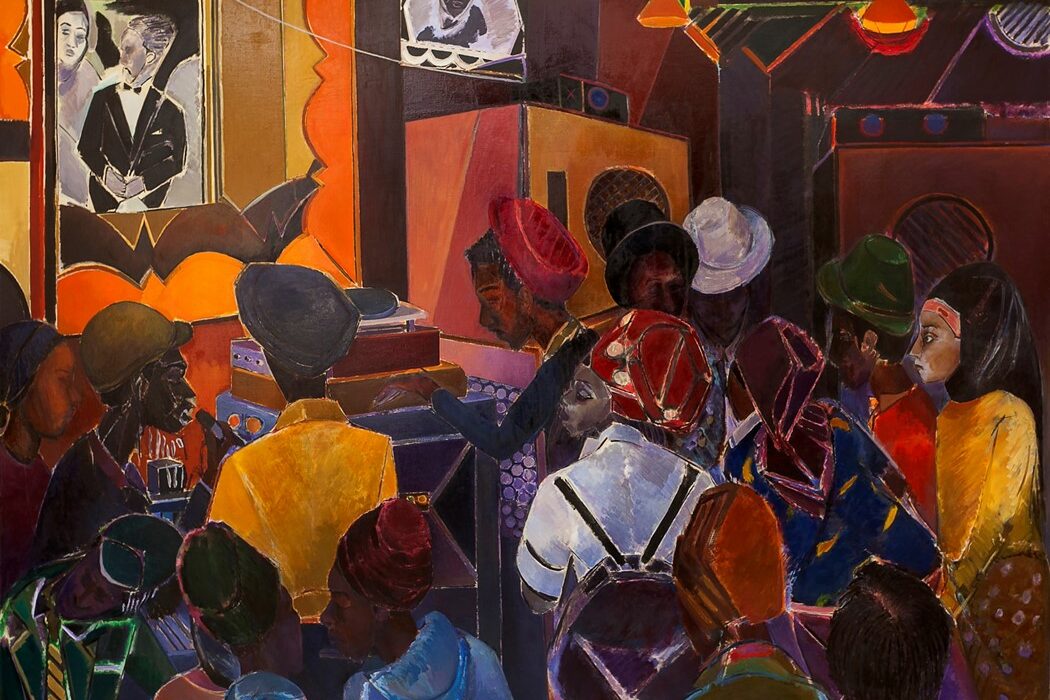 Life Between Islands will be a landmark exhibition exploring the extraordinary breadth of Caribbean-British art over four generations. It will be the first time a major national museum has told this story in such depth, showcasing 70 years of culture, experiences and ideas expressed through art, from visionary paintings to documentary photography. The exhibition will feature over 40 artists, including those of Caribbean heritage as well as those inspired by the Caribbean, such as Ronald Moody, Frank Bowling, Sonia Boyce, Claudette Johnson, Peter Doig, Hew Locke, Steve McQueen, Grace Wales Bonner and Alberta Whittle, working across film, photography, painting, sculpture and fashion.

The exhibition begins with artists of the Windrush generation who came to Britain in the 1950s, including Denis Williams, Donald Locke and Aubrey Williams. It will explore the Caribbean Artists Movement, an informal group of creatives like Paul Dash and Althea McNish, whose tropical modernist textile designs were inspired by the Caribbean landscape. The rise of Black Power in Britain will be shown in works such as Horace Ové’s photographs of Stokely Carmichael and Neil Kenlock’s Black Panther school bags 1970. The exhibition will also include a new iteration of Michael McMillan’s The Front Room, a reconstruction of a fictional 1970s interior, evoking the role of the home as a safe space for social gatherings at a time of widespread prejudice. 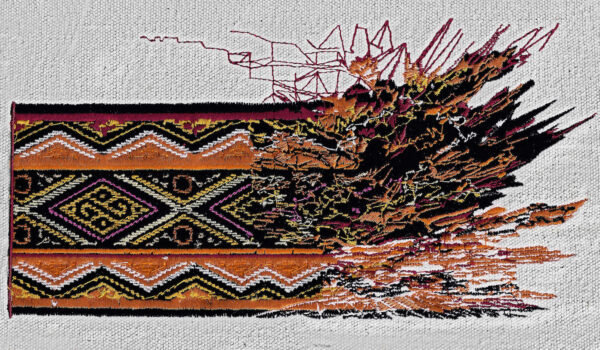 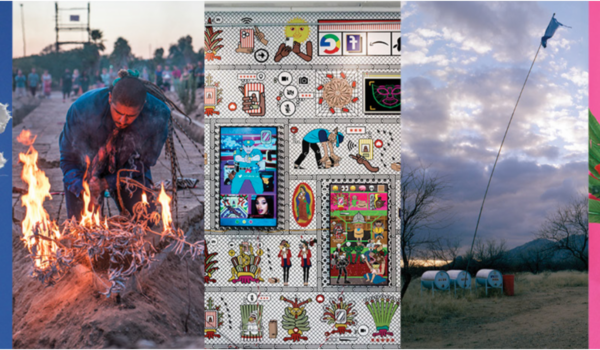 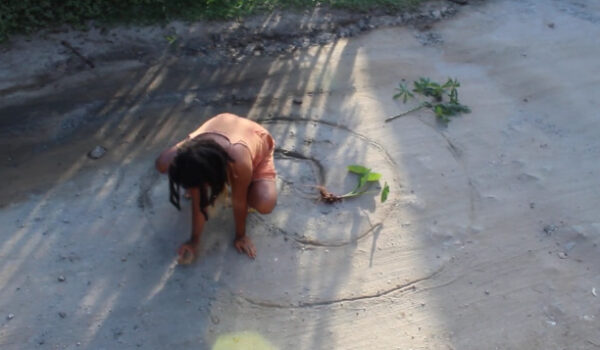 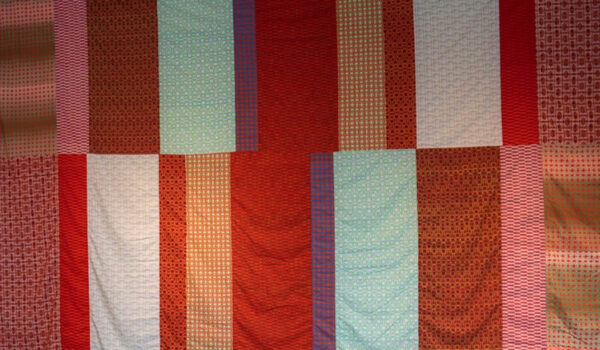 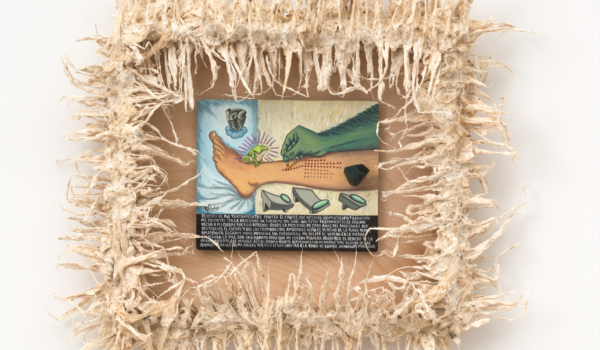 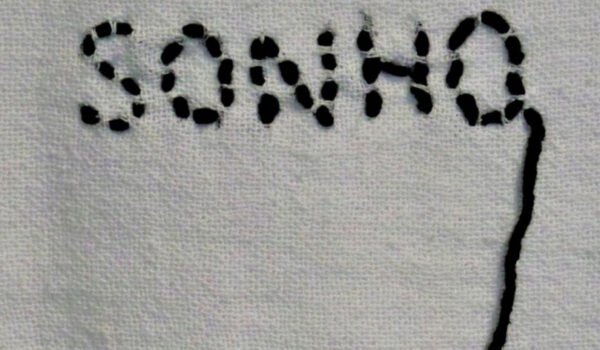 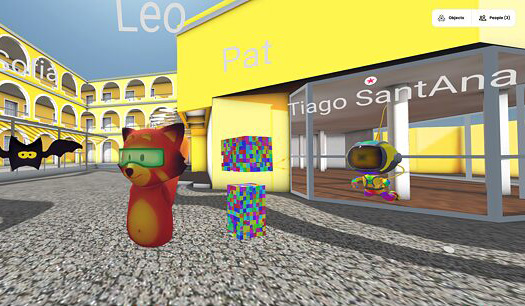 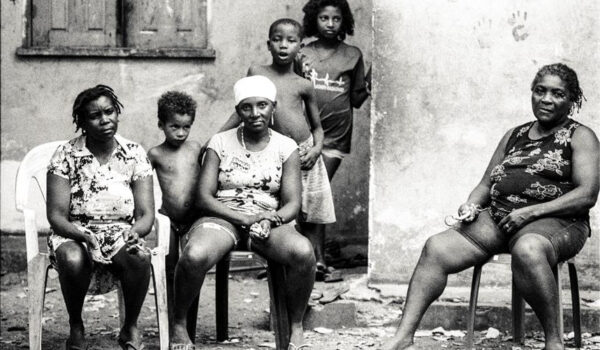 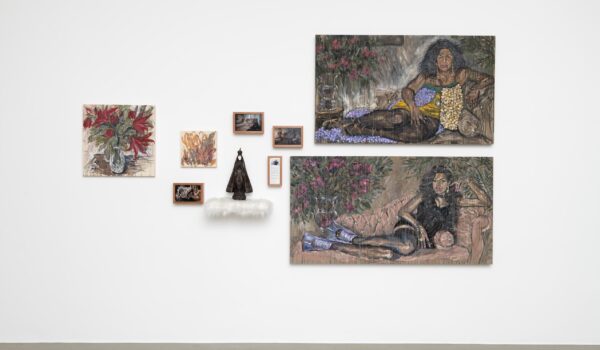 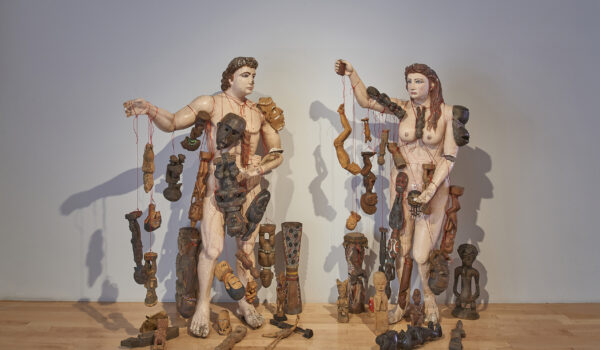 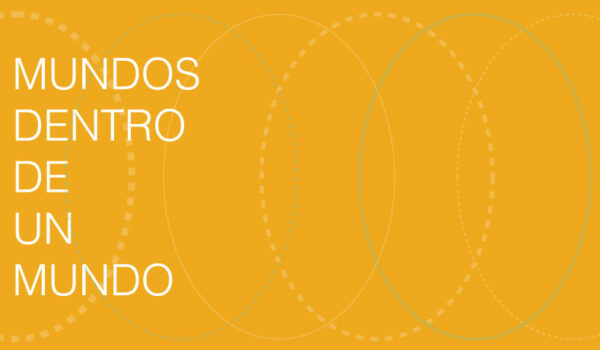 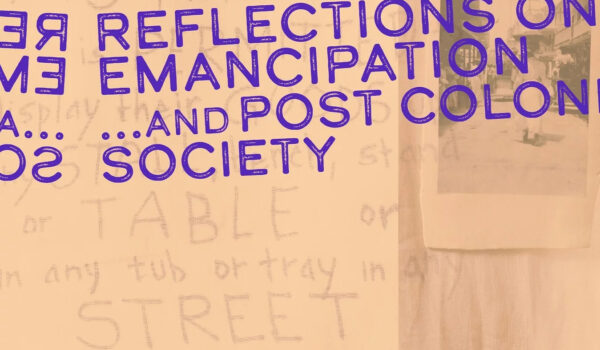 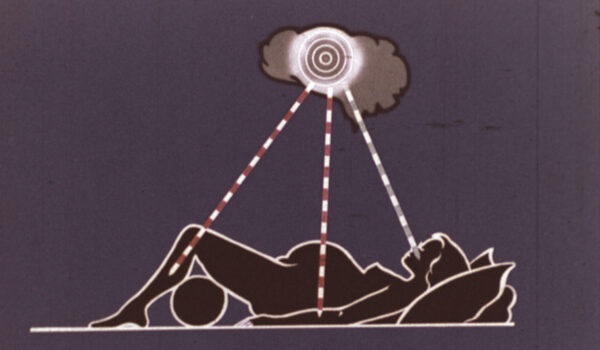 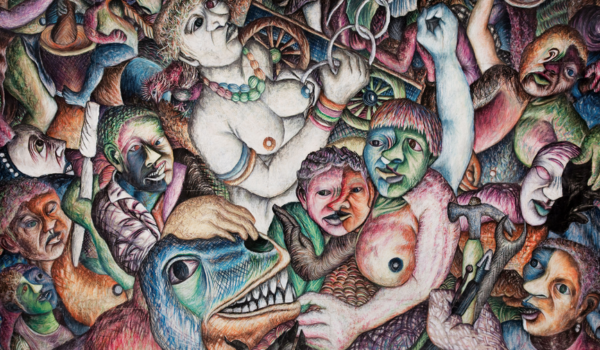 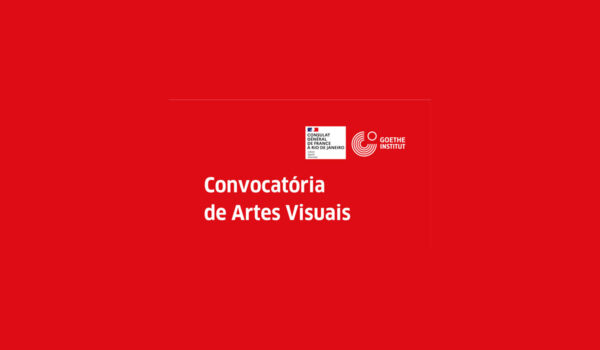 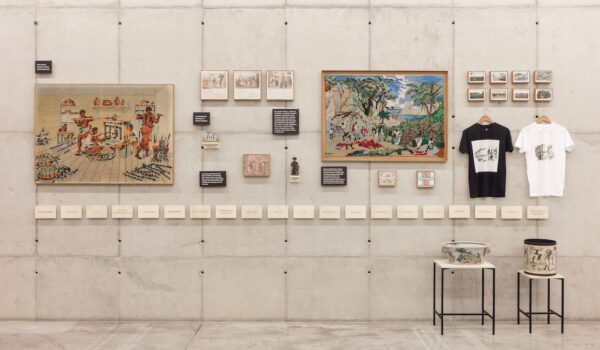